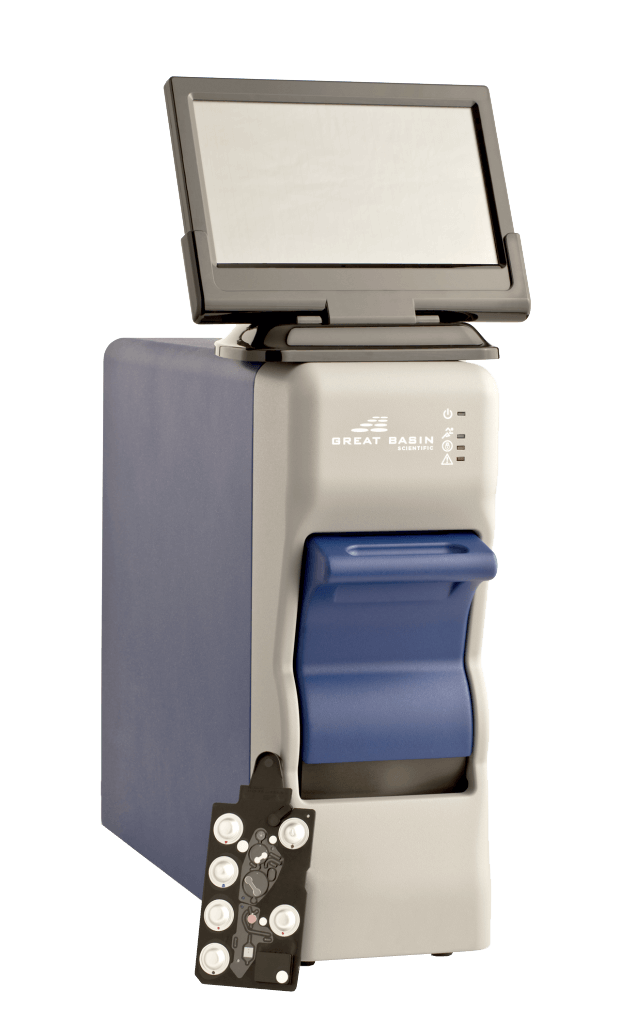 Great Basin’s mission is to make molecular testing so simple and cost effective that every patient will be tested for every serious infection, reducing misdiagnoses and significantly limiting the spread of infectious disease. Learn More

Although early-onset Group B Streptococcus (GBS)  disease has become relatively uncommon in recent years, the rates of maternal GBS colonization (and therefore the risk for early-onset GBS disease in the absence of intrapartum antibiotic prophylaxis) remain unchanged since the 1970s. -CDC 2010 guidelines

The CDC reports that Group B Streptococci (S. agalactiae) are the leading cause of meningitis and sepsis during a newborn’s first week of life, and recommends that all pregnant women be screened for GBS colonization at 35 to 37 weeks gestation. Prior to routine screening, approximately 7,600 cases of severe GBS infection occurred in newborns annually in the US, costing approximately $294 million.1

Streamline your laboratory’s workflow by eliminating routine culture. The Group B Streptococcus Test produces definitive results from Lim-enriched specimens in about 90 minutes. Lim broth is simply pipetted directly into the assay cartridge, allowing the test to be run around the clock and freeing up valuable laboratory resources.

Report results with confidence. With a reported 97.9% sensitivity and 96% specificity, the Group B Streptococcus Test detects even non-hemolytic strains of S. agalactiae, providing the most accurate results to direct appropriate antibiotic therapy.

For more information on the Great Basin Group B Strep Assay or to purchase our system, please contact us.